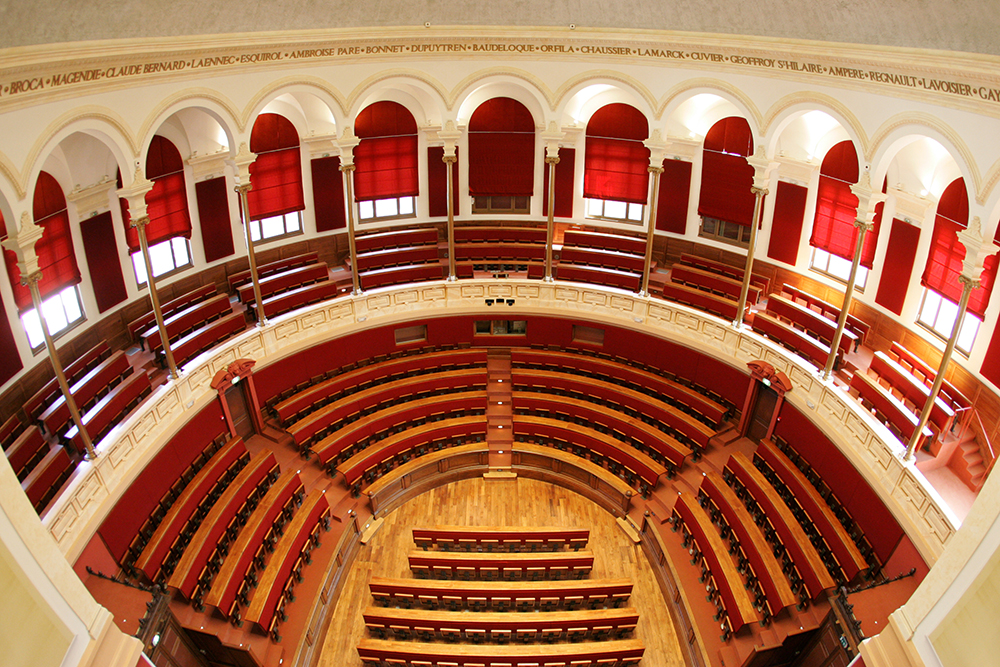 Two Keynote lectures are scheduled at the opening and closing sessions of the conference.
Both will take place at the Grand Amphitheater of the Lumière Lyon 2 university. 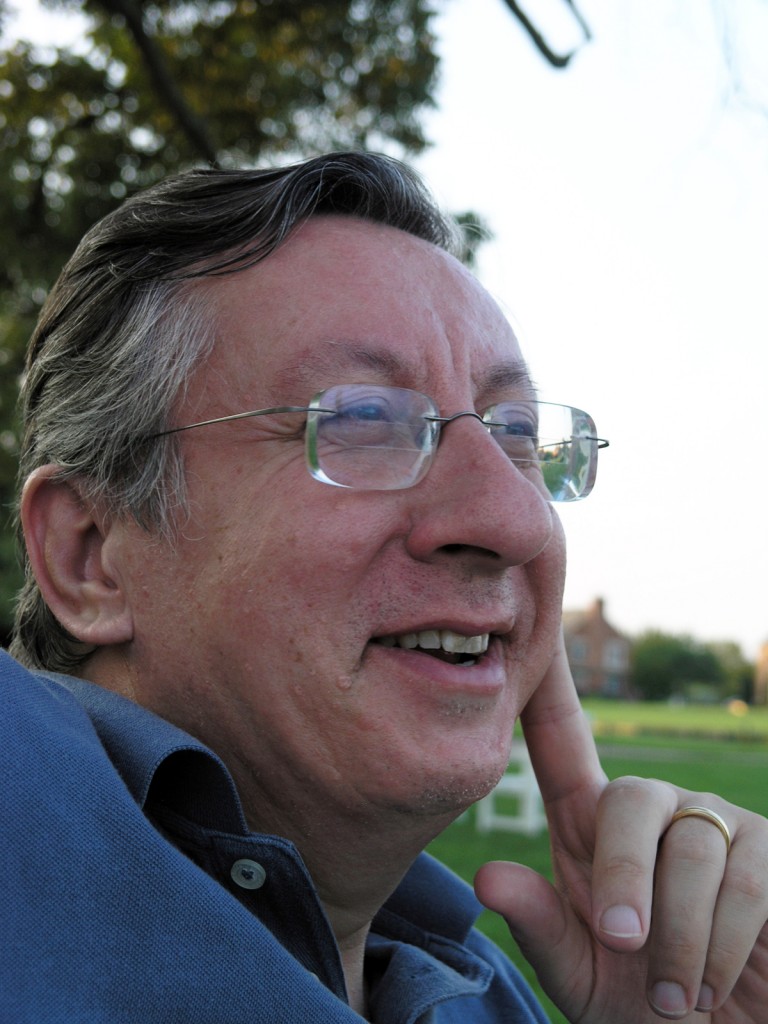 Donald Knuth’s Literate Programming appeared in 1992 calling for a human approach to code and insisting on the legibility, in natural language of computer instruction. How to think about literate coding in the age of algorithmic recommandation, big data and the growing importance of scholarly engagement with digital culture? 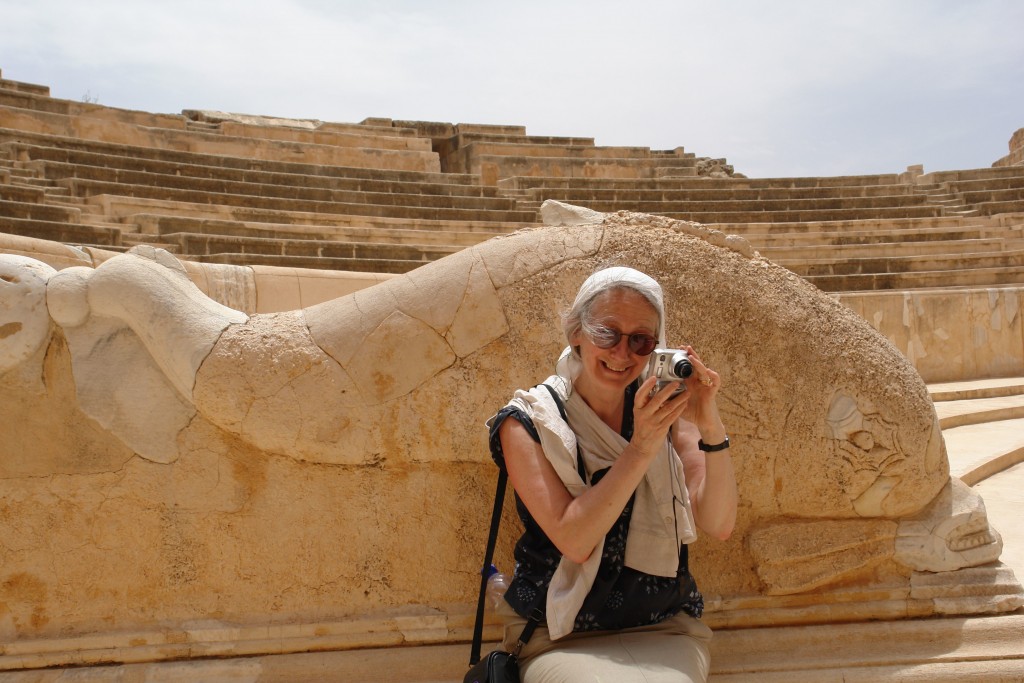 Charlotte Roueché is Professor of Late Antique and Byzantine Studies at King’s College London. Since the late 1990s she has been exploring the possibilities for digital publication of inscriptions: for the results see http://insaph.kcl.ac.uk.

TEI, What’s Next? A Personal Journey

This talk will be based on the experience of 15 years of editing texts, both epigraphic and manuscript, in TEI. The model of collaboration presented by the TEI movement is inspiring and important; and the approach to the editing of texts is one that should steadily be raising standards. As digital humanities expand and develop, what are the challenges to collaborations? And what is the current status of text editing as an academic practice? What are the new dangers and opportunities?

[…] TEI Conference 2015 is now in full swing. After the opening keynote by Milad Doueihi that took us through the depths of literate coding yesterday, today’s program began with both […]

[…] her brilliant closing keynote of the TEI conference in Lyon, Charlotte Roueché exposed research questions in such a way that […]